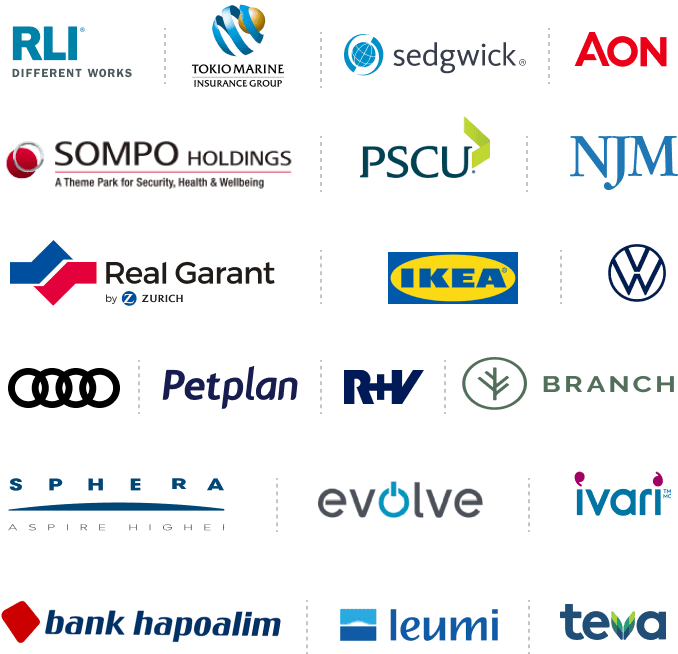 When digitization can get by without a programmer 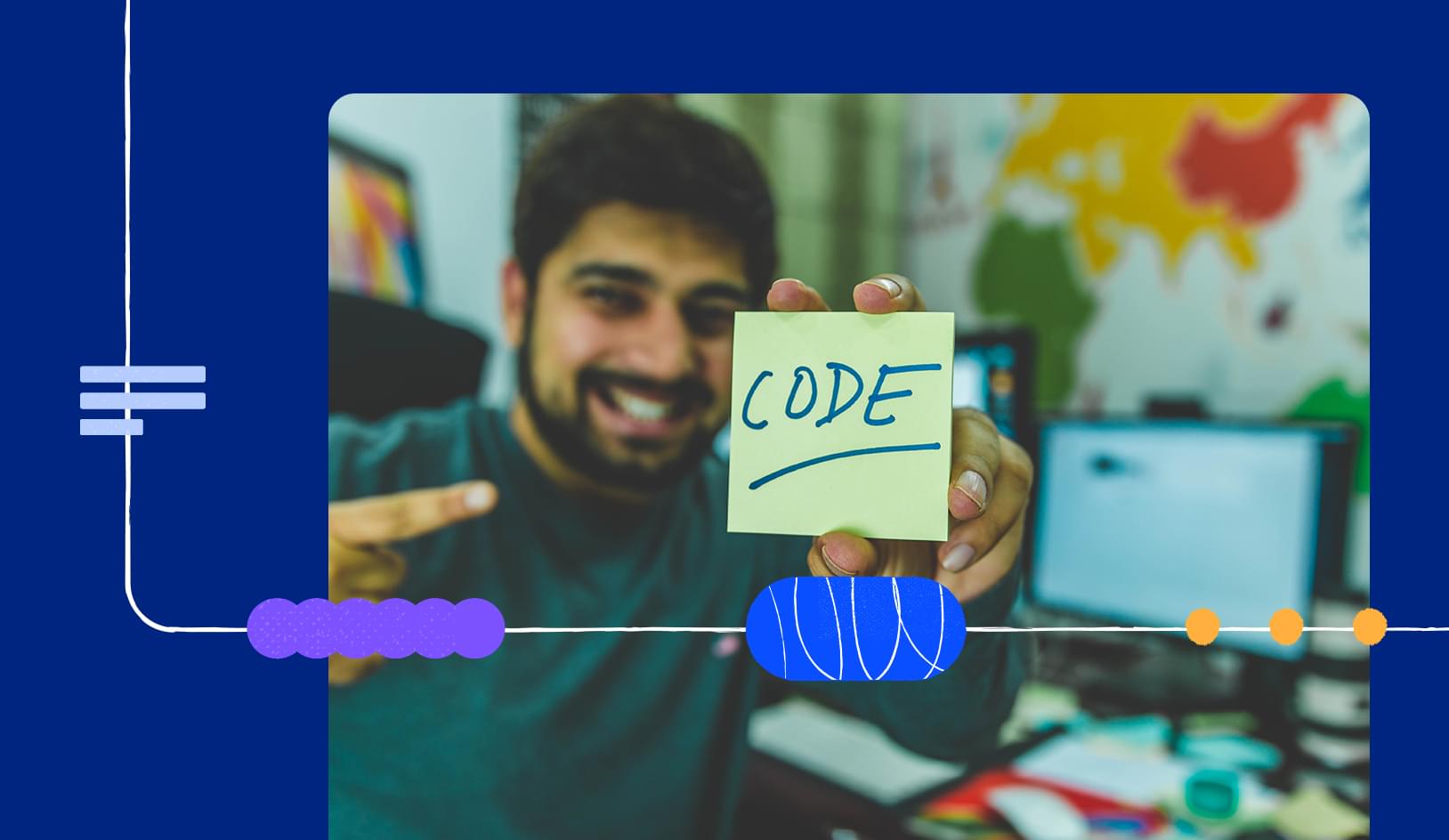 This is some text inside of a div block.

‍This article was translated from German to English. The original article was published by GDV Die Deutschen Versicherer.

Ever wonder if you can build apps and digital processes yourself instead of waiting for IT professionals? No-code platforms make a big difference to those who feel that scarce resources are holding back their digitization plans.

App development made easy: With the help of no-code and low-code applications, even business users can advance digitization with their own ideas and tools, without any programming language knowledge.

Way too much paper – that was the most important factor for Andreas Mehl, Department Manager of Time Value Accounts & Projects at R+V Versicherung, when he was looking for the reasons behind the dissatisfaction of his sales representatives. Mehl regularly heard from his sales staff about how difficult and tedious it was to create a new customer on R+V Versicherung’s portal for lifetime working time accounts.

It was a matter of filling out paper forms page by page, clarifying queries by phone or cover letter, scanning documents, capturing data, and entering it into the internal IT system. “All of this often took up to five weeks,” reports Mehl. Many corporate customers were frustrated by this before it even started. Mehl was clear: The so-called onboarding process must become more convenient and digital – and above all, faster.

Usually, the department manager turns to the central IT department and asks the in-house specialists to program a solution. The problem is that the implementation of such requests takes a long time because as with all large insurers, R+V Versicherung is currently running countless digitization projects at the same time. “The resources of the IT experts, especially the developers, are scarce. There is always a lot of competition internally,” says Mehl.

So, instead, Mehl turned to a new internal unit, the Digital Transformation division. This unit seeks alternative solutions using creative, agile methods, including unusual ideas and bold trials. The division suggested something in the field of digitized insurance: a no-code/low-code provider.

The no-code movement is a technology trend from the USA, which is now also gaining a foothold in Germany. The idea is if companies are working increasingly digital and agile across departments, responsibility and work can’t simply be transferred over to the IT department. Often, the individual departments and project management teams themselves know which digital solutions they need – the only thing missing is the technical know-how.

“Low-code/no-code tools enable employees without prior knowledge to actively participate in programming themselves to take on more responsibility or new tasks,” explains Anna-Lena Schwalm from the IT market research company, Crisp Research. “This gives companies the opportunity to develop digital business processes directly from the specialist department.”

Employees from marketing, sales or any other department construct their own apps and digital workflows with the help of pre-made, visually displayed software modules. “You can visualize and design these applications according to your own, familiar processes. The code behind it generates itself,” explains Schwalm. This way, every employee can become a so-called citizen developer, reduce dependency on external developers and relieve colleagues in the IT department. “The idea has immense charm,” says R+V Versicherung department head, Andreas Mehl.

A suitable provider was quickly found: The Israeli startup, EasySend, specializes in transforming customer-oriented forms, manual application processes and paper documents into a simple, digital workflow through which customers are guided step by step directly on their PC or smartphone.

The excitement was followed by disillusionment: Was the process too complex?

Before it could get started, Mehl’s team had to get the blessing of the in-house IT security experts. A non-European startup instead of an established IT service provider as a partner and non-IT employees in the development process: “That is a big and unusual step, it had never been done before,” says Michael Strohkendl. The IT Customer Manager at R+V Versicherung accompanied the project to ensure that the cloud-based, external application could even be integrated into the company’s IT infrastructure. After an initial proof of concept and several security checks, he gave the green light.

But the initial enthusiasm was quickly followed by disillusionment: “We had chosen a very complex process for our first no-code project,” says Mehl. “Maybe a little too complex.” It was necessary to map many different groups of people and work steps: Which actor can enter which information into the digital forms at which point in the onboarding process and in which order? Who should check them, and who should upload the documents? “Even if the platform’s modular system is deliberately designed to be simple: The initial setup of the complex process was only possible with the support and help of the service provider,” says Mehl.

“We have reached our limits.” Now that the application has been developed and is running stable, Mehl hopes that the employees can make the necessary adjustments themselves, without further external help. “Many companies have had similar experiences”, reports low-code expert Schwalm. “The low-code/no-code principle does not find a place in the company by itself.” Technical and organizational preparatory work on the IT architecture as well as on the organizational procedures and processes is required so that the low-code/no-code tools can be used efficiently. This is especially true for highly regulated industries such as the insurance industry.

In the meantime, both the department head and the IT manager have become no-code fans.

“The project was by no means a failure,” emphasizes project manager, Mehl. “We learned a lot. And both customers and staff are enthusiastic about the result. Instead of the previous five weeks, the onboarding process for corporate customers now only takes a few days. Filling out the digital application forms can be done on the smartphone in half an hour. In addition, the project has aroused a lot of interest in the company, in very different departments.”

Now it is important to use the learnings specifically for further projects. Lesson number one: “We will initially use no-code for rather simple processes,” says IT manager Strohkendl. “For example, when applicants drive home after an interview at R+V Versicherung, WhatsApp can automatically send them the link to a digital form with which they can have their travel expenses reimbursed. Such an application can be assembled within a few hours with a no-code tool like EasySend – and young applicants in particular appreciate this digital service.”

Lesson number two: “We will train several colleagues specifically on how to use the no-code tool,” says Strohkendl. Many employees from our various departments had reservations about moving in unfamiliar IT environments such as a no-code platform. Not everyone has the confidence to become a citizen developer and realize their own ideas in a digital environment.

“We noticed that our colleagues would like more support.” Younger employees, in particular, could get used to a role as a citizen developer at an early stage through targeted training and other low-code projects, and at some point, naturally work on their own digital tools. In this way, the cultural change to a digital service provider can be promoted faster. The bottom line is that both the department manager, Mehl, and the IT expert, Strohkendl, have become real no-code fans. The added value is obvious, as both find: “You just have to look carefully at which processes and workflows are suitable and what the practical limits of these tools are.” 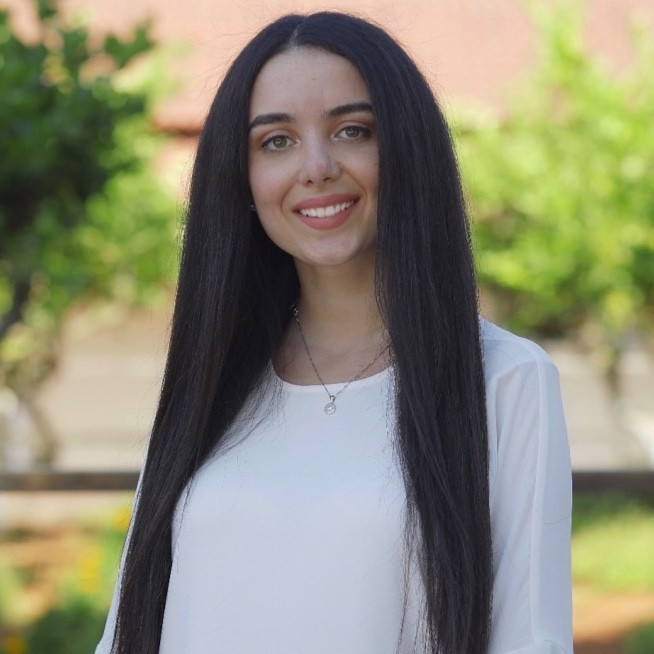 Dore Dadon is the Marketing and PR Manager at EasySend. She is the primary contact for all external communications and works hard to increase EasySend's brand awareness while also covering all the latest InsurTech and digital customer experience trends.

With most companies in resiliency mode, how can they ramp up data efforts while managing data costs?

7 customer data types in insurance (with tips for collecting data)

When it comes to collecting customer data, it’s important to strike a balance between being too intrusive and not collecting enough information.

It’s not easy to figure out how to drive customer satisfaction in insurance claims, but digital data intake can play a key role.

Thanks for subscribing!
Oops! Something went wrong while submitting the form. 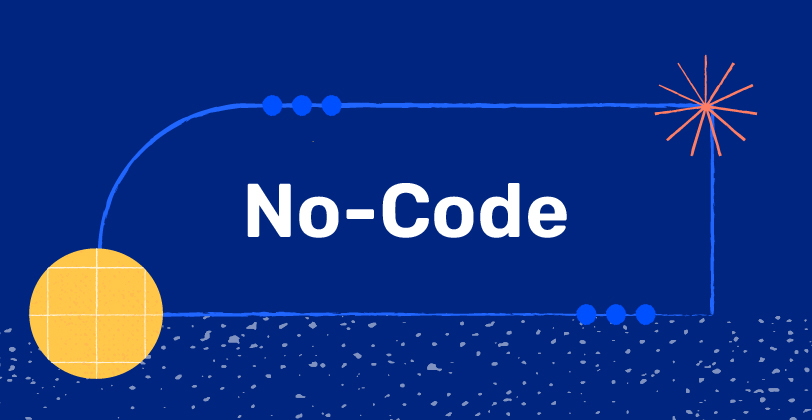 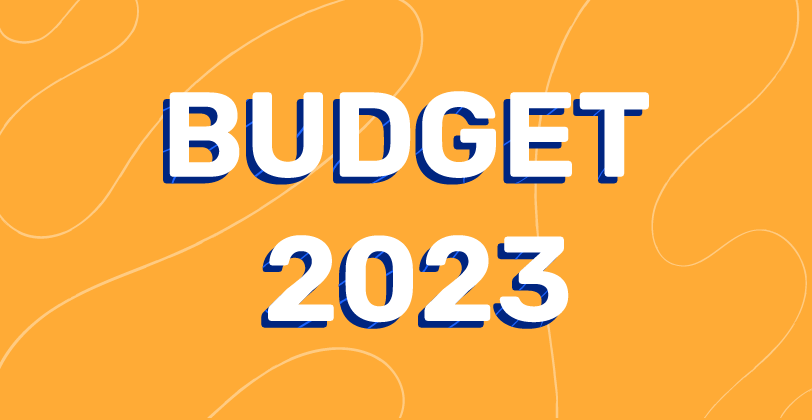 Budget crunch? 10 reasons to consider a no-code platform in 2023 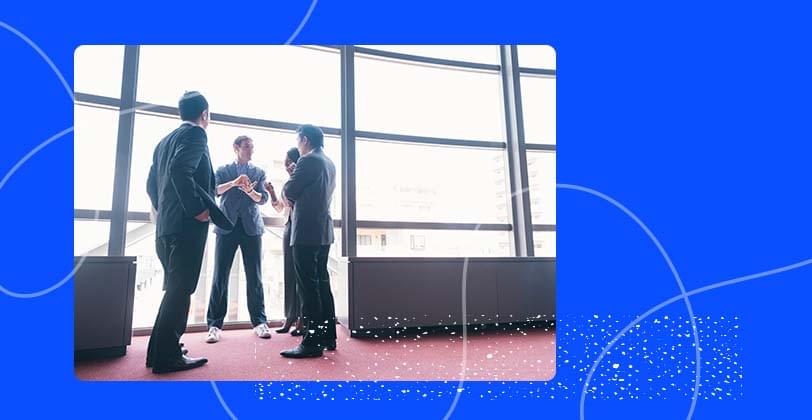 How to pitch a no-code platform to your CIO: a guide for the overworked head of IT 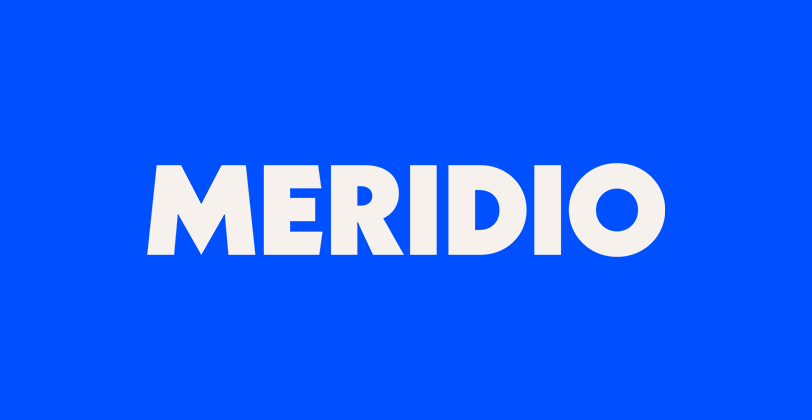 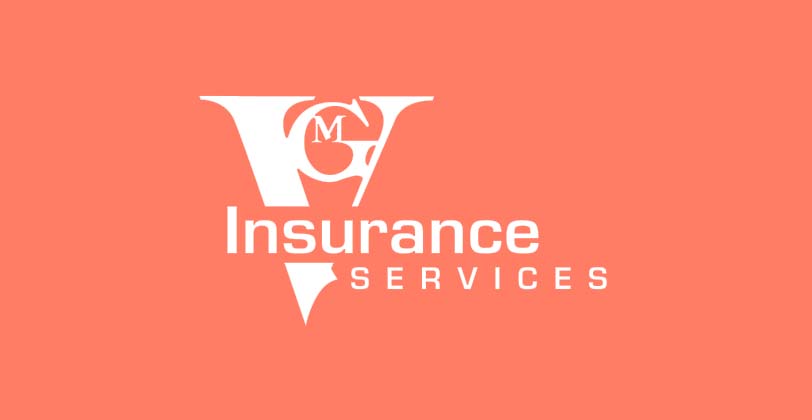 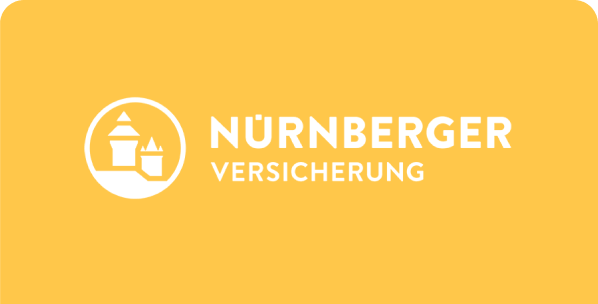 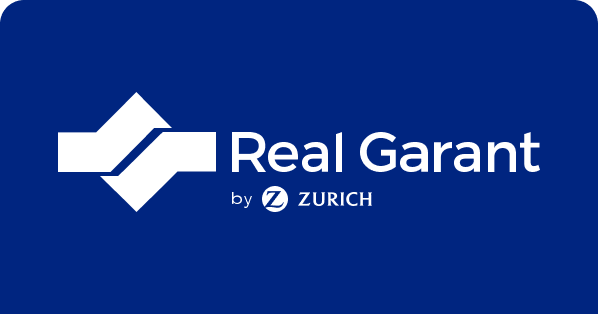